Toro Site is an archaeological site of a settlement dating back the Late Yayoi period, some 2,000 years ago. The site was discovered during the construction of a munitions factory in 1943, at the time of World War II.

Thanks to the tireless efforts of everyone involved, an excavation was carried out in a short period of time. The discovery elicited considerable attention from academic associations, and it was the first time remains of rice paddy fields from Yayoi period were found in Japan.

After World War II, a full-scale excavation was carried out from 1947 to 1950. In addition to unearthing a large number of artifacts such as earthenware and wooden implements, the excavation revealed that the settlement consisted of a dwellings area, with remains of houses, storehouses, and other structures, and a rice paddy area. This played a role in establishing the image of Yayoi people being wet rice farmers. The excavation also led to the formation of the Japanese Archaeological Association, so the site also marks the beginning of post-war archaeology in Japan.

In 1952 the site was designated as a national Special Historic Site, and following that it was developed into a historic site park. It was re-excavated from 1999 to 2003, revealing many new findings such as a large building with earthfast pots (the ceremonial hall), a ditch which marked the boundary of the settlement, and the existence of smaller partitions in the rice paddies. Today, Toro Site is open to the public as a historical park which recreates what the settlement was like at the time.

A historical park with a Yayoi period rice-farming village. 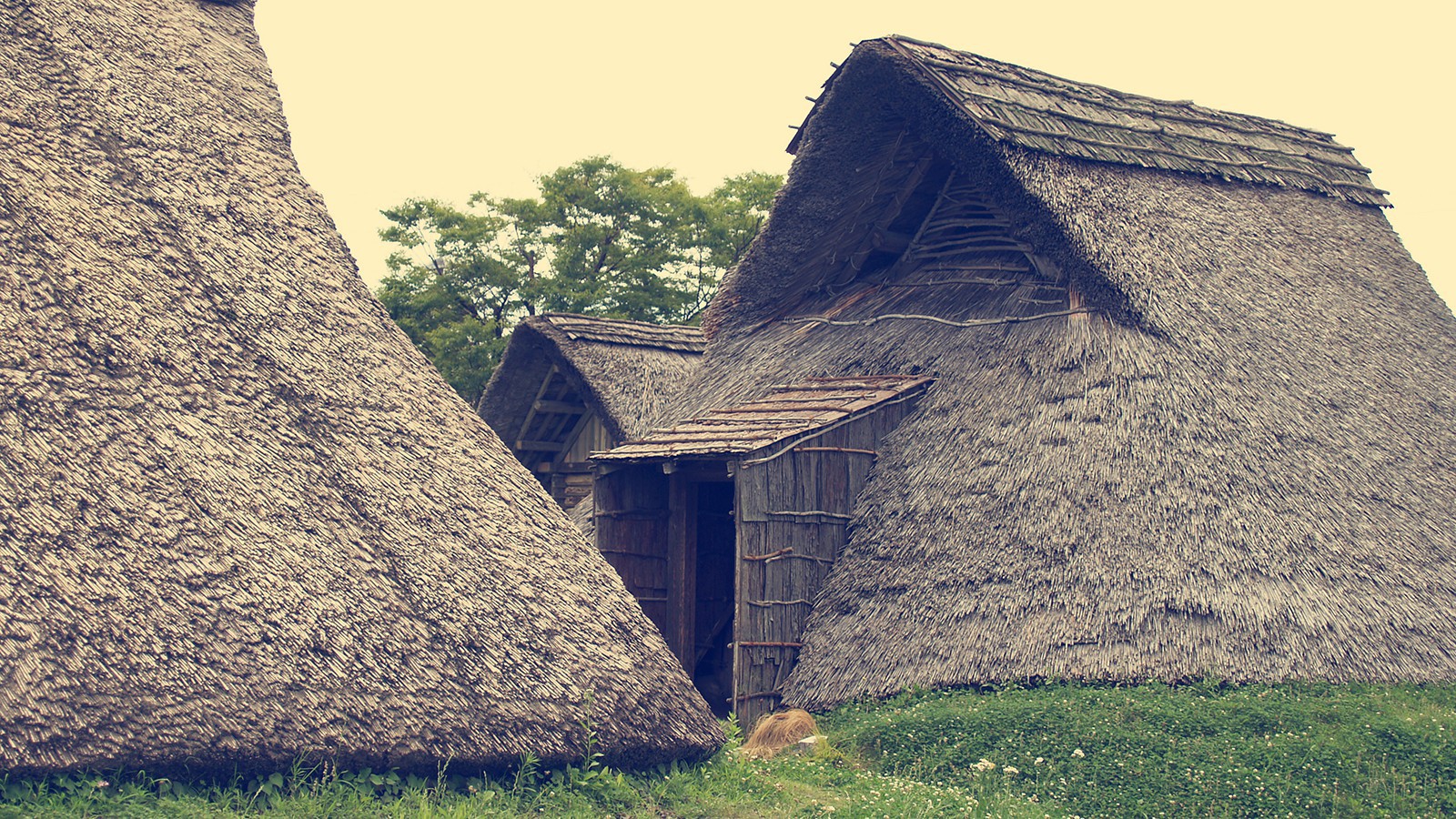 Dewllings
The Dewllings are unique to the Toro Site. Although similar in structure to the pit-dwellings common to the Yayoi period. they are surrounded by embankments with drainage ditches dug around the outside. 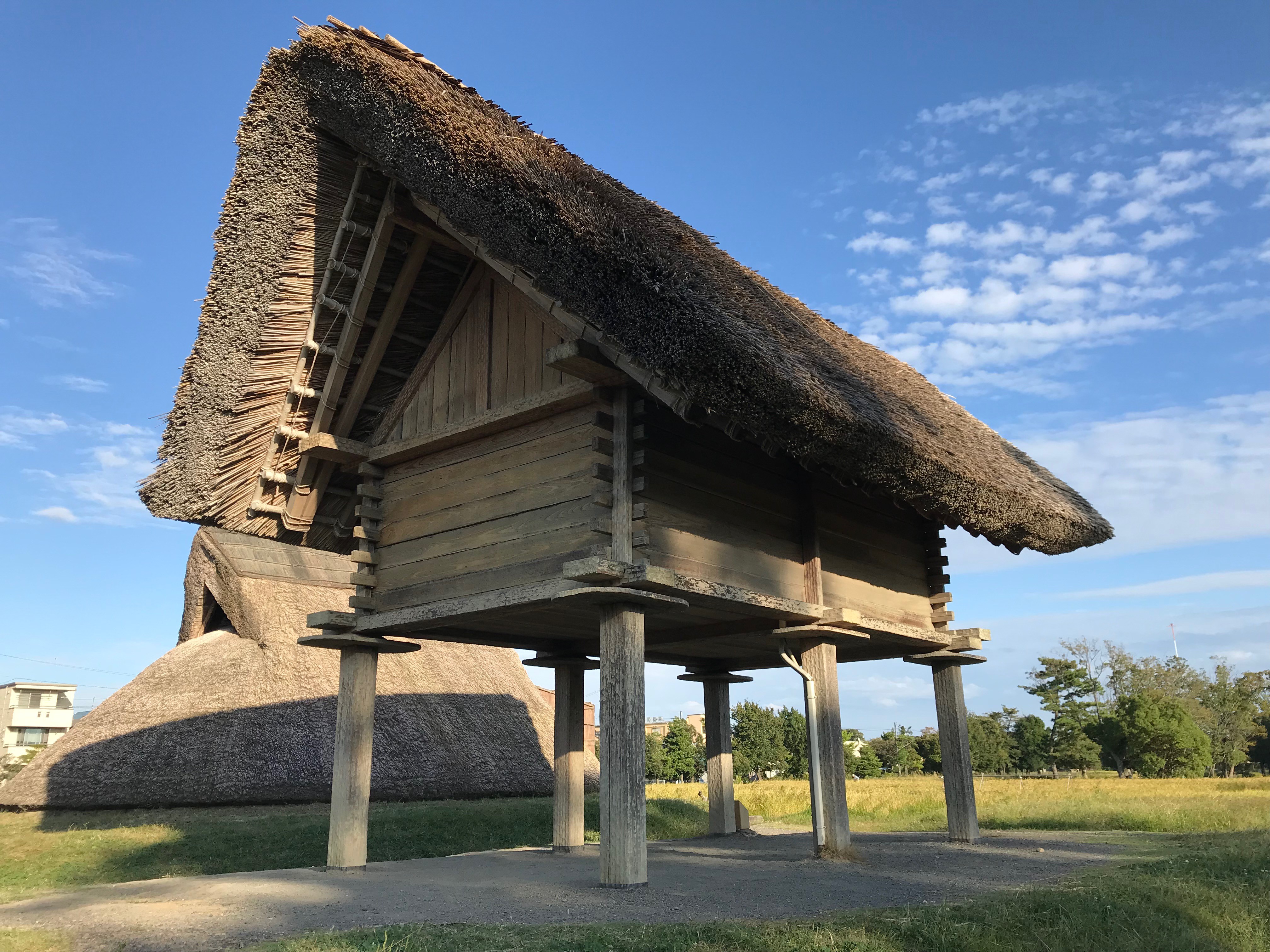 Raised-floor Storehouses
The floor of these storehouses were raised in order to store rice for long periods of time and prevented dampness. Another unique feature was the "rat-repelling boards" which prevented vermin from eating the grain. 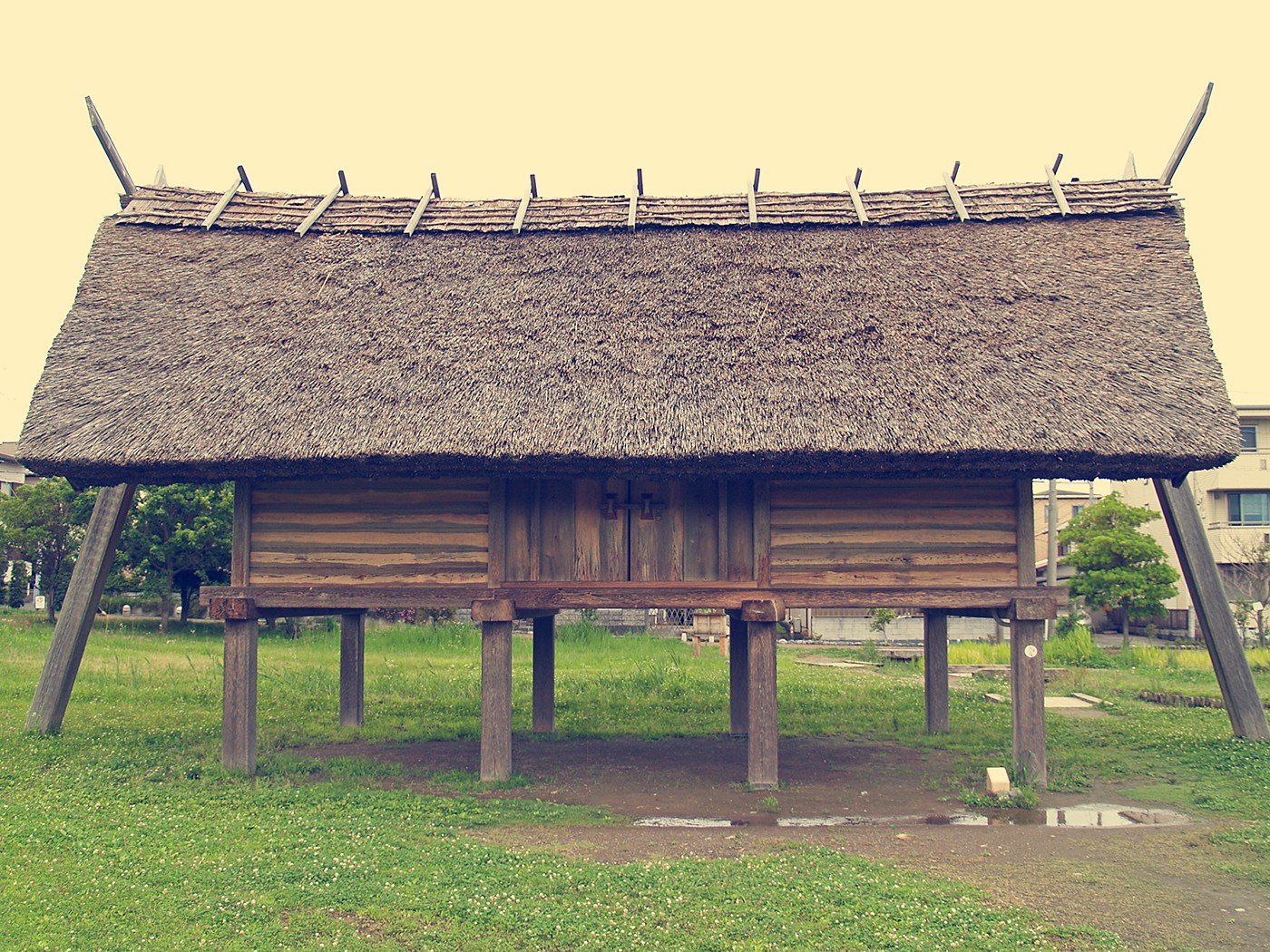 Ceremonial Hall
A large building with earthfast posts, it is noted for the slanted posts that support the roof ridge on both sides. There is a plaza in implements such as fortune-telling bones have been discovered in the pond-like ditch south of the plaza. 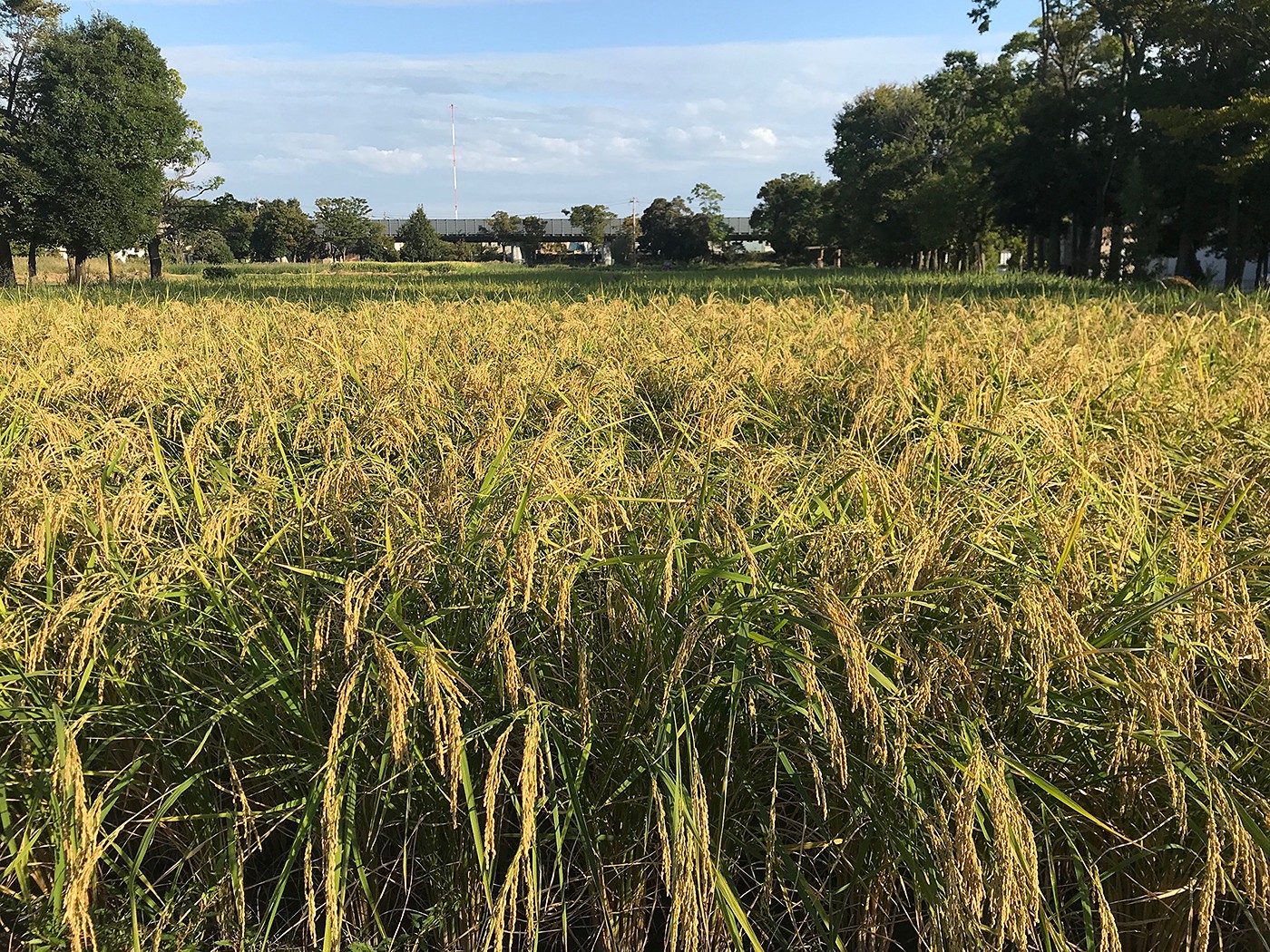 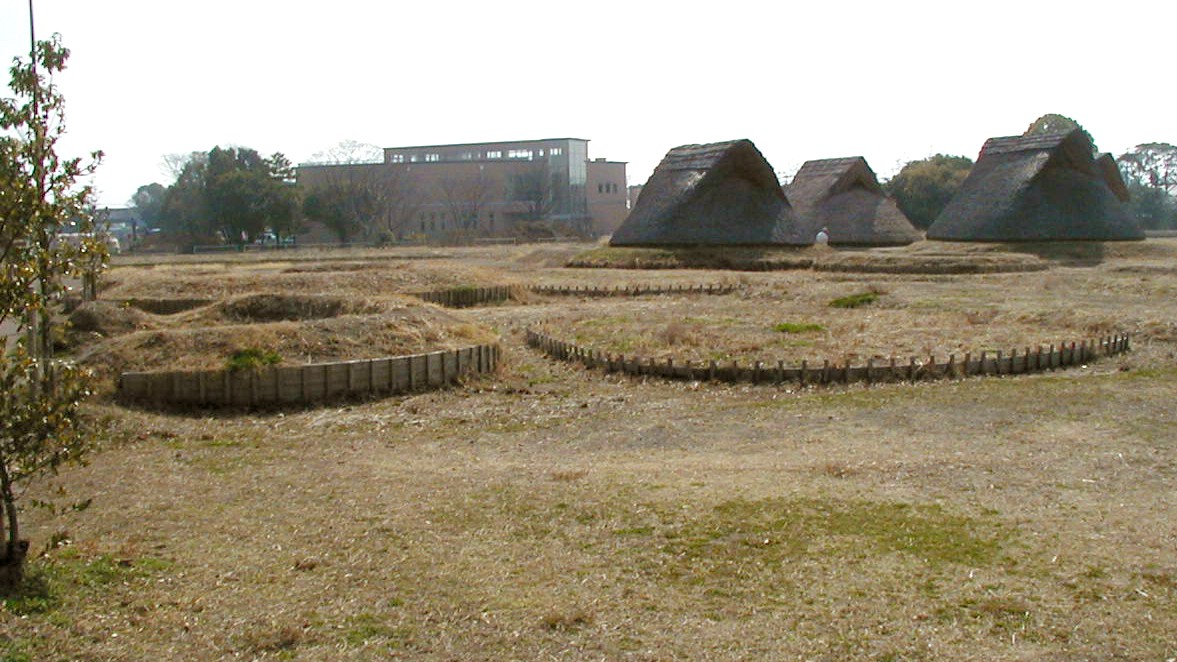 Remains of Buildings
Here you can see the embankments and ditches that once surrounded dwellings. 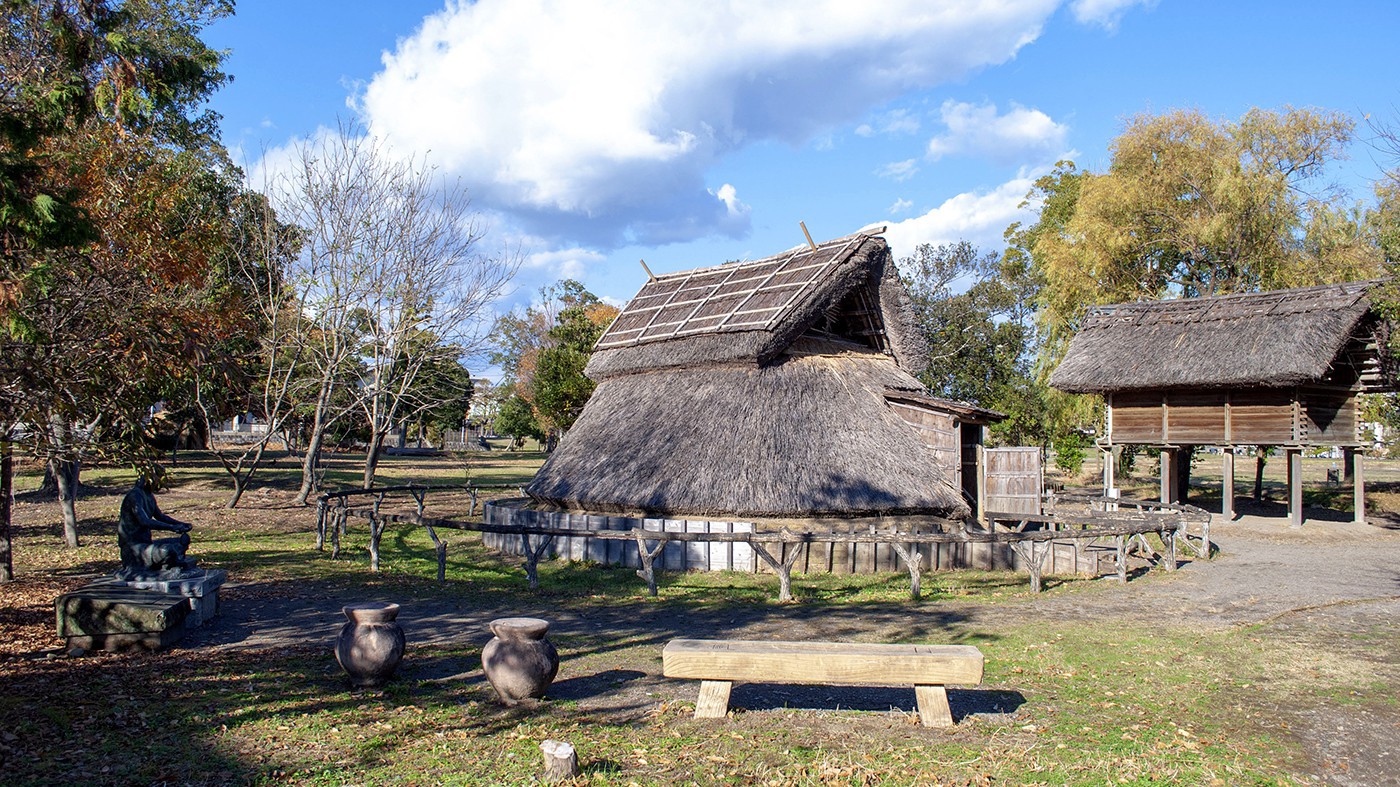 Memorial Plaza
Toro Site was one of the first archaeological sites in Japan to be developed into a public park. Features such as the recreated dwellings designed by Professor Masaru Sekino from the University of Tokyo in 1951 became the model for the rest of nation.

Open
Every day the museum open

*There are cases in which cancellations are made due to rain. 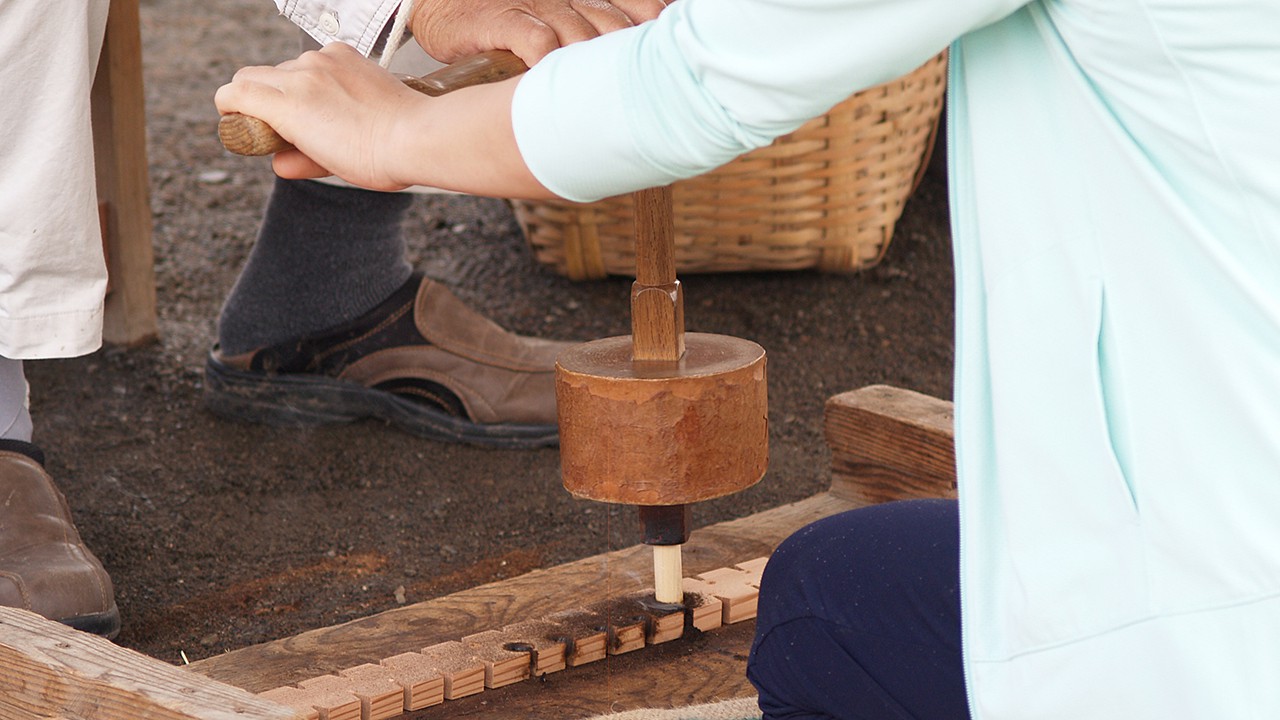 Place
Near Flag of Akamai cooked

*There are cases in which cancellations are made due to rain. 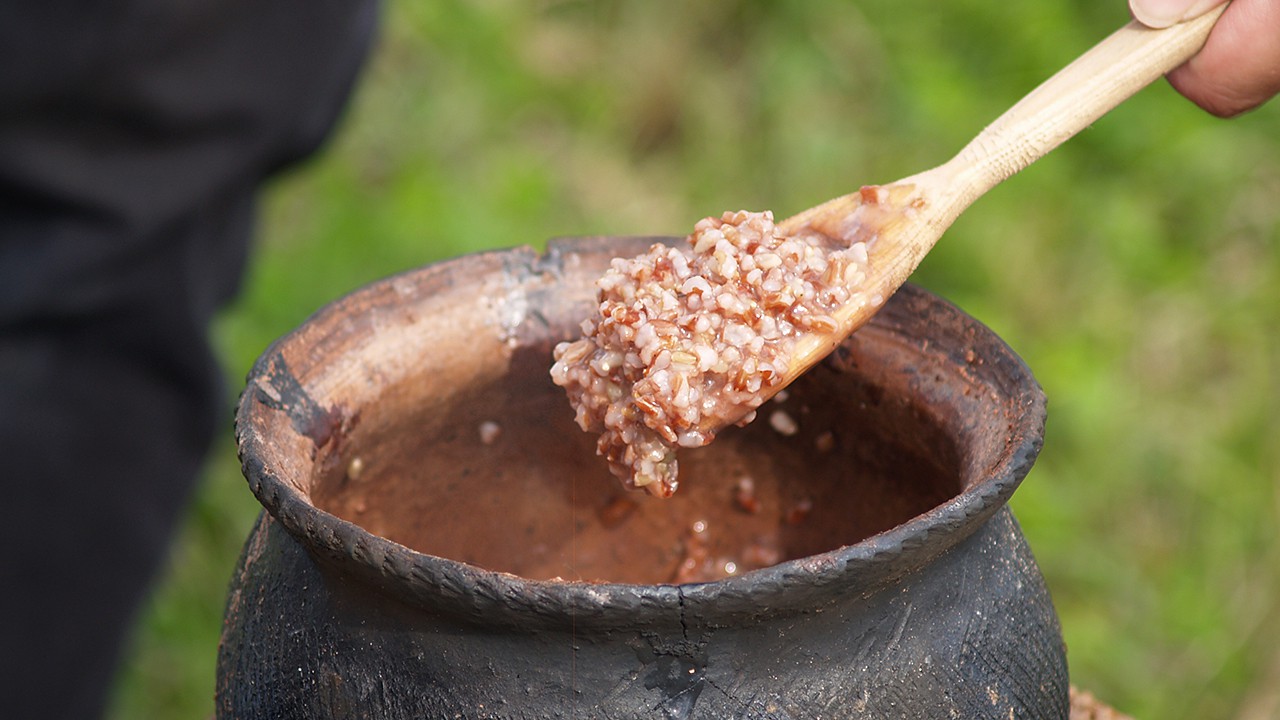